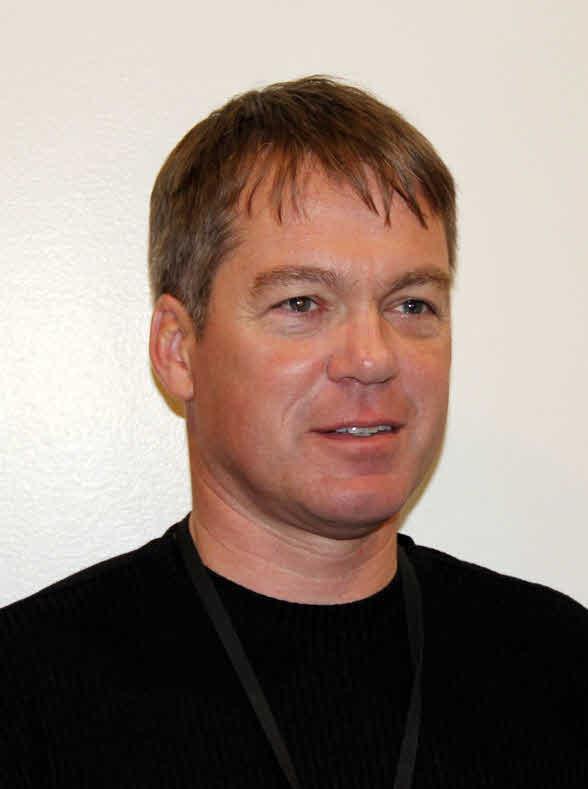 Michael O’Brien is in his 11th year as the principal of Cyd Lash Academy.  Prior to his time at CLA he served as the leader of alternative schools in Arlington Heights (Dist. 214) and in Crystal Lake (Dist. 155).  Throughout his 35 year career, he has worked in numerous capacities in schools that include Principal, Head Coach, Clinical Social Worker, Special Education Teacher, Consultant, District 504 coordinator, and Classroom Assistant.

In the public setting, O’Brien has provided clinical treatment and supervision in both public and private mental health centers.  In 2010, O’Brien was nominated for District 214’s outstanding educator award for after-school and summer programming developed during his time in the district.  His continued hope for CLA is that students find a sense of belonging and work with staff members to find new avenues of success!

O’Brien has been married for over 32 years and has three adult-age children.  He spends much of his spare time managing his youngest daughter’s band and her music career both in Chicagoland and in Nashville Tennessee.

This is my 14th year at Cyd Lash Academy and I have been with SEDOL since 2001. I received my Associate Degree in Administrative Office from The College of Lake County.

I have been married for 13 years and have three children.  I enjoy spending time with my family and listening to Country music.