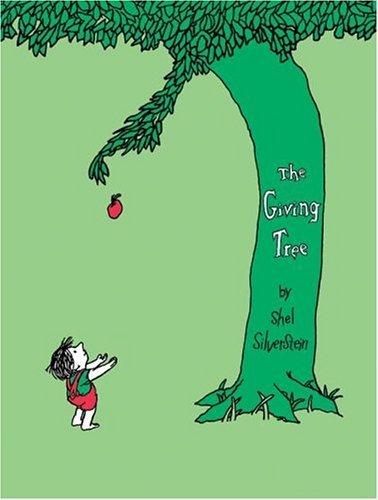 Welcome ... here are a few interesting facts about me:

-Through high school and college I worked for five and half years at the Round Lake Park District in various positions as well as the College of Lake County Library and the University of Wisconsin-Parkside Library.

-In 1990 I received my professional clown certificate from Balloons and Clowns.

-In 1999 I pursued my student pilot's license in Tacoma, Washington.

-Having wanted to become a teacher since the age of 6 years old.... I began substitute teaching for SEDOL in Jan. of 1996.

-My dream was realized in 2000 when I graduated from Northeastern and SEDOL hired me as a Special Educator!

-I have worked for SEDOL teaching early childhood through 8th grade for more than 20 years.

-Two highlights of my career include: receiving the Outstanding Educator Award in 2010 and being nominated for the Golden Apple Award in 2012.

-When I am not working, I enjoy my 3 amazing teenagers.